The Benefits of a Video Surveillance System 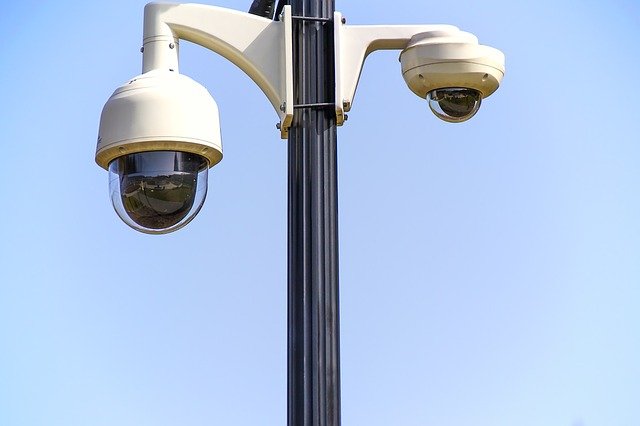 For a long time video surveillance was something mainly used by the government and big businesses. These days video cameras everywhere you look, whether you’re grabbing a quick bite at a fast-food restaurant, stopped at the intersection (hopefully not as you coast through a red light!), or walking up to your neighbors’ porch. Security cameras have become an integral part of  business and home security systems in the Dallas-Fort Worth Metroplex. One of the main reasons for this is because the technology has become much more affordable. So what’s the benefit of having a video surveillance system, and how do you know if it’s right for you?

1) The first benefit of having a video surveillance system is that it acts as a deterrent to crime. Seeing a camera, or a sign warning of cameras can be unnerving to a would-be criminal. The saying, “An ounce of prevention is worth a pound of cure” applies here. When dealing with crime the goal is always prevention, and having cameras installed at your home or business can certainly help.

2) Another benefit of having a camera systems is the ability to apprehend a suspect if a crime occurs. A few years ago one of our clients happily reported that having a video surveillance system in place helped prevent a $30,000 theft! Another client told us that it helped prevent them from being sued by a client who tried to make a false injury allegation. The police rely heavily on video surveillance to help them solve crimes as well. Here’s an example of the local police securing a burglary conviction by using a citizen of  Dallas home security camera: http://local.nixle.com/alert/4769841/ 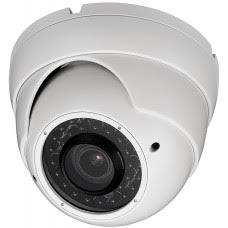 3) A third benefit of having a video surveillance system is improved productivity in the workplace, or at home. Many business owner’s primary motivation for installing a video surveillance system with is not the threat from without, but the threat from within. When thinking of loss prevention one typically thinks of burglars stealing items from a business, but what about employees who routinely “steal” an employer’s time by not doing what they are paid to do when they are paid to do it? The day a video surveillance system is installed, much of that will stop, potentially having a dramatic affect on the business’ bottom-line. At home it can help you see if your children are safe and are actually doing their homework instead of sitting in front of the television, or help you keep tabs on your nanny, or pets.

For these reasons and others we expect to see a continued rise in the amount of home owners and business owners who install cameras. If you would like to get a quote for a camera system please call us at (214) 390-3049.